Here are some examples of my previous work training animals for TV, film and theatre.  I no longer offer this service. 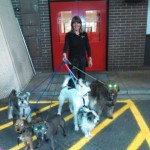 This major theatrical performance flew into Adelaide in May 2013. I handled all the dog talent during the Adelaide season – sourcing 6 suitable dogs, training them, and getting them to the show on time, eight performances a week for 4 weeks. 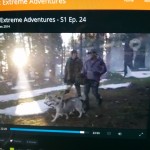 I sourced and handled two Siberian Huskies for an episode of Sam Fox: Extreme Adventures shown on Channel 10 and the Cartoon Network in 2014 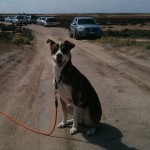 The Lost Tools of Henry Hoke

I trained “Dusty” – a kelpie cross – for a role in the ABC series The Lost Tools of Henry Hoke – broadcast in 2014. 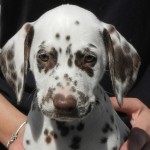 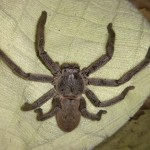 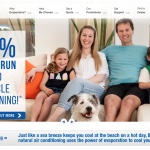 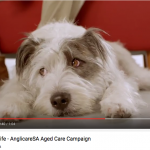 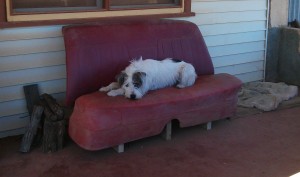 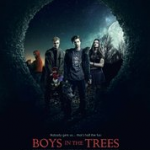 Boys In The Trees 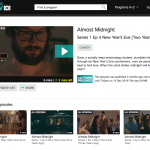 My dog Badger appeared in Episode 4 of the ABC comedy Almost Midnight. 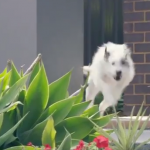 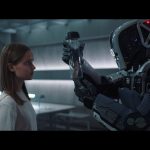